Contrary to reports, Google is not delaying updates to its iOS apps because it doesn’t want to comply with Apple’s recently announced App Store Privacy Labels policy. The new policy, a part of the company’s larger privacy push, requires developers to disclose how data is collected from App Store users and used to track them. TechCrunch confirmed Google is not taking a stand against the labels. It is, in fact, preparing to roll out privacy labels across its sizable iOS app catalog as soon as this week or the next.

TechCrunch looked into the situation with Google’s apps following a story by Fast Company today that speculated that Google’s slowdown on releasing iOS app updates could be because it was not ready to be transparent about the data it collects from its users. The report stated that “not a single one” of Google’s apps had been updated since December 7, 2020 — coincidentally, just one day before Apple’s new privacy label requirements went into effect on the App Store.

It went on to suggest the late November to early December time frame when many of Google’s iOS apps were updated was another indication that Google was trying to squeeze in a few last updates before the app privacy label deadline.

There are a few problems with speculation, however.

For starters, Google actually did update two of its apps after the deadline — but those updates didn’t include privacy labels.

Google Slides, the slideshow presentation app and one of Google’s more significant apps in the productivity space, was updated on December 14, 2020. And Socratic by Google, a homework helper and the No. 7 free app in the Education category, was updated on December 15. (We fact-checked this data with Sensor Tower’s assistance, as Google’s iOS catalog is nearing 100 iPhone apps!)

See also  What the cluck? KFC and Cooler Master cook up KFConsole collaboration

While it may seem Google is skirting Apple’s new rules, we must also be careful about reading too much into the update timing. A slowdown in December app updates isn’t unusual by any stretch. Nor is it suspicious to see app changes pushed out to the public in the weeks before Christmas and New Year’s because the Apple’s App Store itself shuts down over the holidays. This year, The App Store closed from December 23 through December 27, 2020 for its annual break.

And like other large companies, Google goes on a code freeze in late December through early January, so as not to cause major issues with its products and services over the holidays when staff is out.

Google also isn’t the only major app publisher that delayed an immediate embrace of app privacy labels. Amazon and Pinterest haven’t yet updated with privacy labels as of the time of writing, for example.

Of course, none of this is to say that app privacy labels aren’t a concern for Google, given its primary business is advertising. In fact, they’re being taken quite seriously — with execs attending meetings to discuss that sort of thing.

Apple may have given Google some leeway on the matter, it seems, as it allowed Google’s apps to update after the deadline without submitting the privacy label information. (That probably won’t make happy smaller developers who worked to comply with the deadline, however.)

Reached for comment, a Google spokesperson confirmed the company has a plan to add privacy labels across its app catalog. They also confirmed the labels are expected to begin rolling out as soon as this week or next week, though an exact date is not yet available.

On this topic: ( from the heading News ) 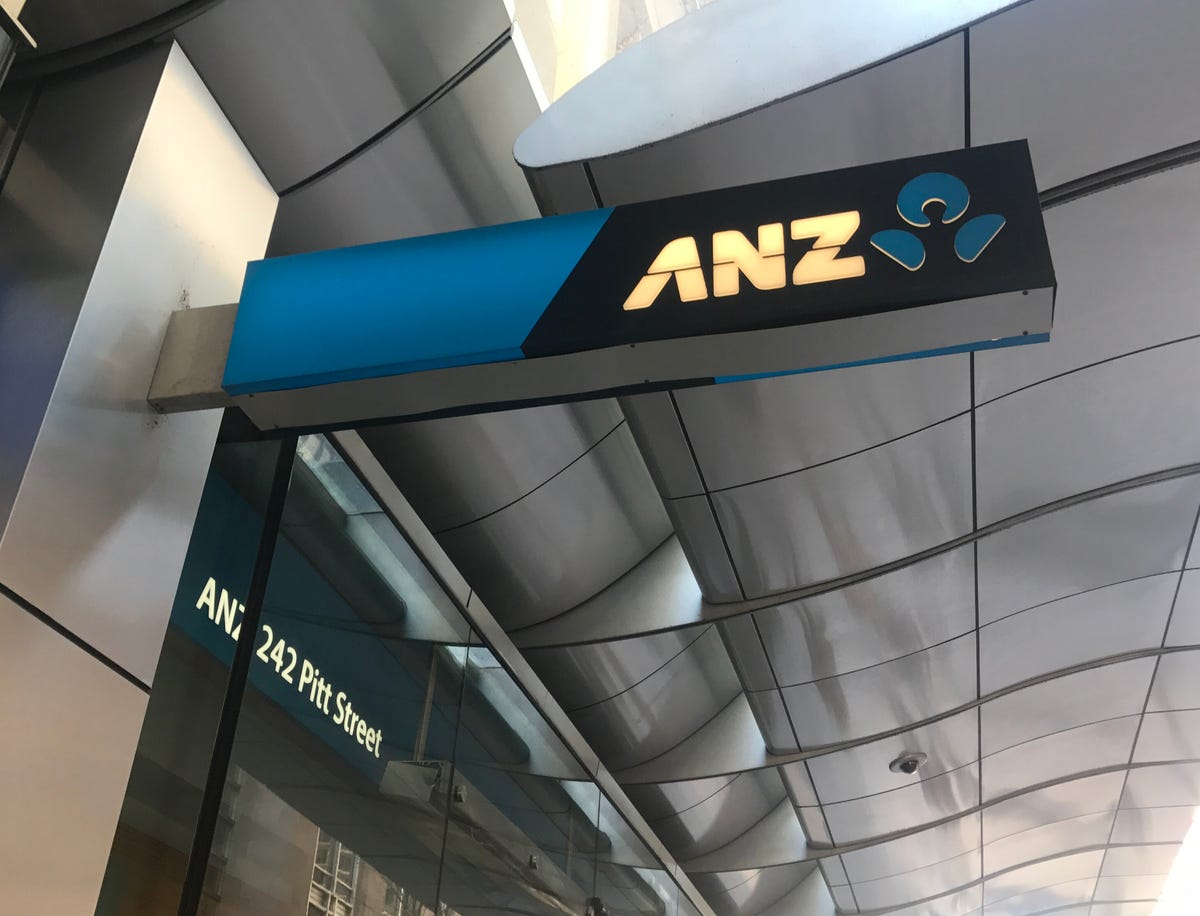 ANZ combines digital and retail divisions ahead of ANZ Plus launch

Full-stack web development bootcamps: Top programs and what to expect

What goes in a metacloud?